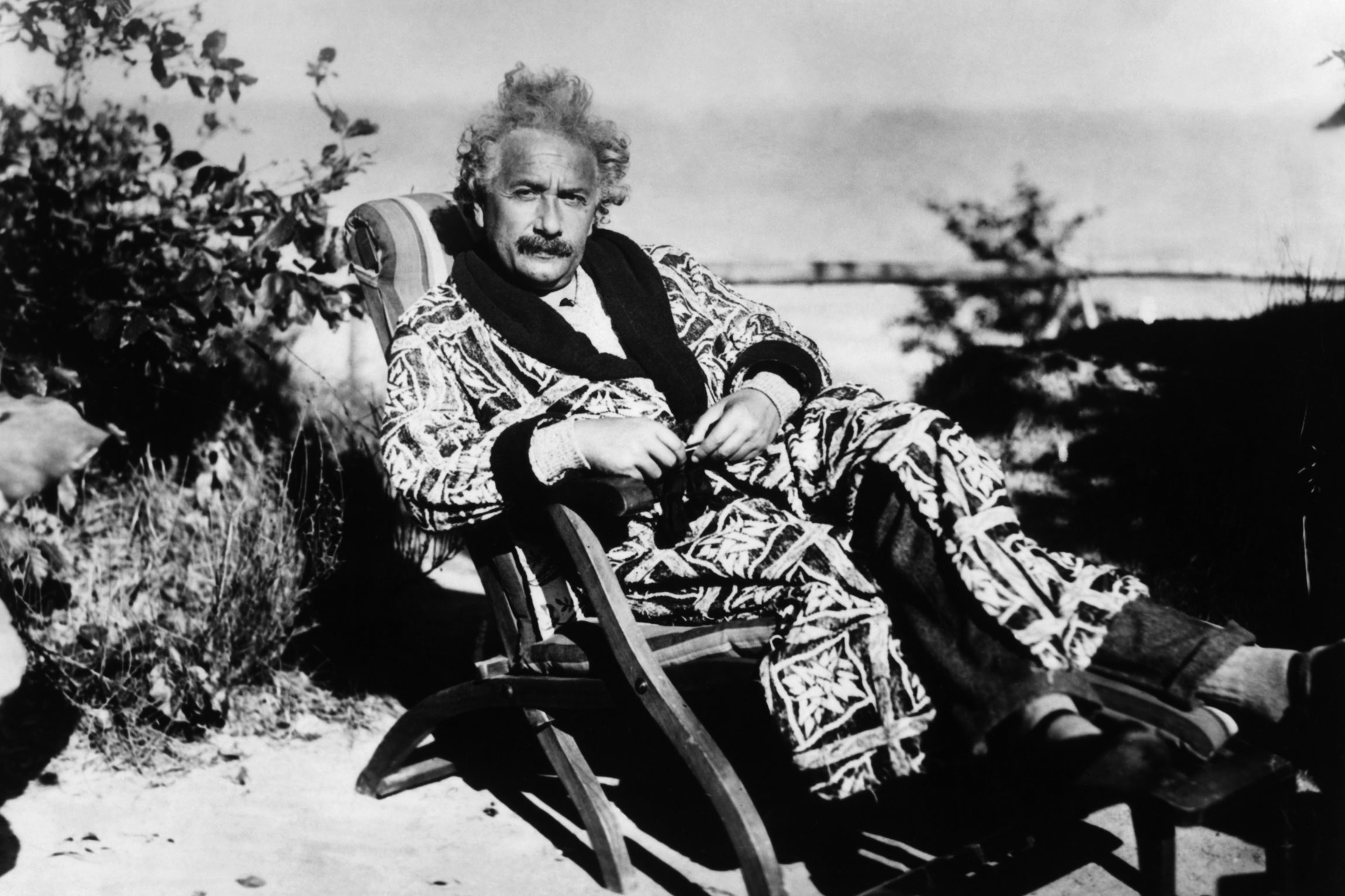 
This spring, a mysterious figure by the name of Quantum Bullshit Detector strolled onto the Twitter scene. Posting anonymously, they began to comment on purported breakthroughs in quantum computing—claims that the technology will speed up artificial intelligence algorithms, manage financial risk at banks, and break all encryption. The account preferred to express its opinions with a single word: “Bullshit.” ...

In the subsequent months, the account has called bullshit on statements in academic journals such as Nature and journalism publications such as Scientific American, Quanta, and yes, an article written by me in WIRED. Google’s so-called quantum supremacy demonstration? Bullshit. Andrew Yang’s tweet about Google’s quantum supremacy demonstration? Bullshit. Quantum computing pioneer Seth Lloyd accepting money from Jeffrey Epstein? Bullshit. ...

The anonymous account is a response to growing anxiety in the quantum community, as investment accelerates and hype balloons inflate. Governments in the US, UK, EU, and China have each promised more than $1 billion of investment in quantum computing and related technologies. Each country is hoping to become the first to harness the technology’s potential to help design better batteries or to break an adversary’s encryption system, for example. But these ambitions will likely take decades of work, and some researchers worry whether they can deliver on inflated expectations—or worse, that the technology might accidentally make the world a worse place. “With more money comes more promises, and more pressure to fulfill those promises, which leads to more exaggerated claims,” says Bermejo-Vega.

The guy has to remain anonymous to avoid career consequences.

A reader sends this video (skip the first half, an interesting discussion of an unrelated topic) describing a guy who attacked M-Theory as a failure, and it was career suicide. Besides attacking M-theory, he attacks the whole high-energy physics enterprise, as he says that the useful new particle was discovered in 1929. (The positron has some medical uses.)

Abby Thompson is a tenured mathematician, or else she would have committed career suicide to pointing out the corruption of diversity statements. See this article from a few weeks ago, and these responses just published by the American Mathematical Society.
Posted by Roger at 8:00 AM