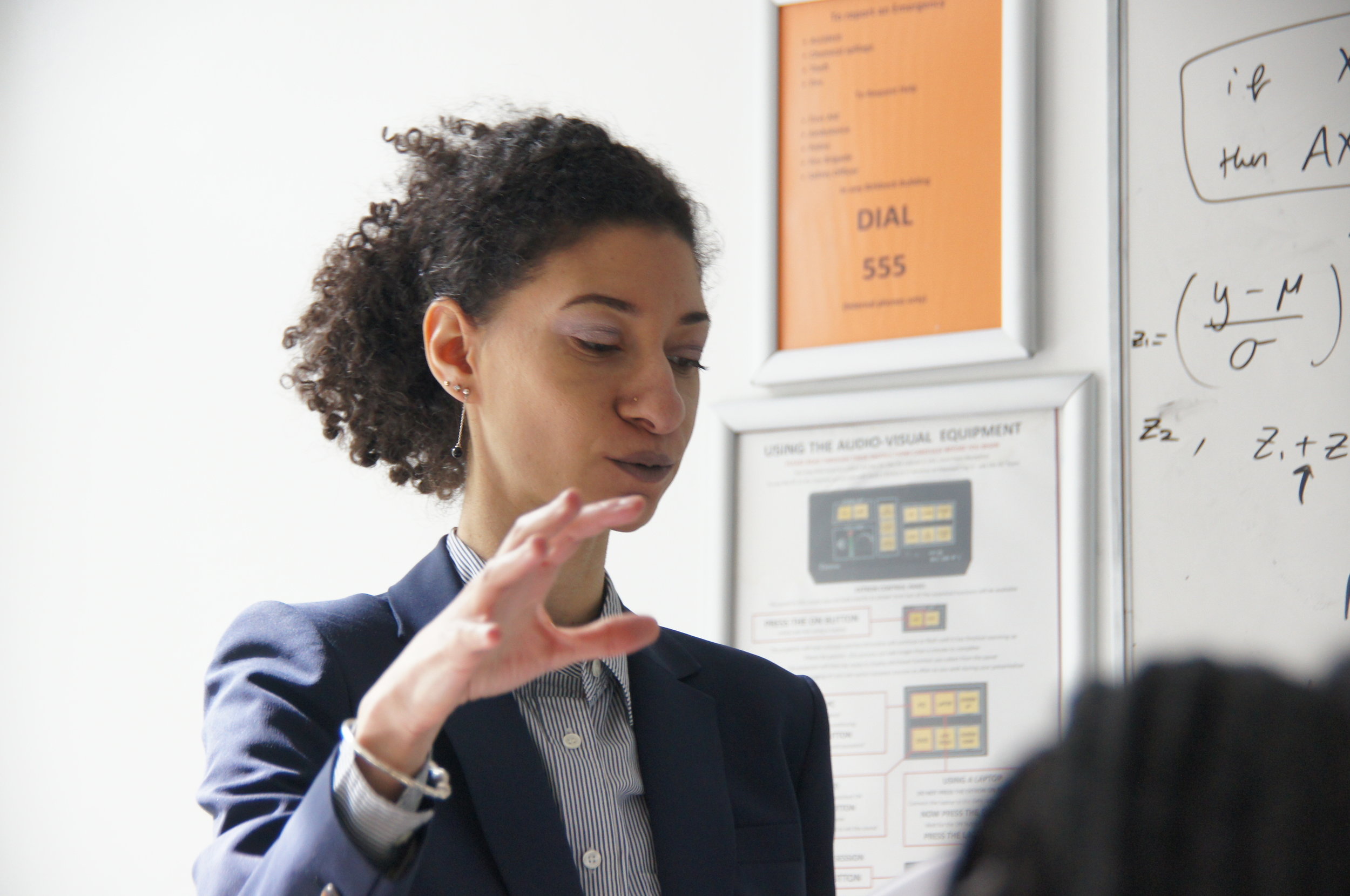 A University of Chicago journal just published a wacky paper:


Making Black Women Scientists under White Empiricism: The Racialization of Epistemology in Physics

White empiricism is one of the mechanisms by which this asymmetry follows Black women physicists into their professional lives. Because white empiricism contravenes core tenets of modern physics (e.g., covariance and relativity), it negatively impacts scientific outcomes and harms the people who are othered. ...

Yet white empiricism undermines a significant theory of twentieth-century physics: General Relativity (Johnson 1983). Albert Einstein’s monumental contribution to our empirical understanding of gravity is rooted in the principle of covariance, which is the simple idea that there is no single objective frame of reference that is more objective than any other (Sachs 1993). All frames of reference, all observers, are equally competent and capable of observing the universal laws that underlie the workings of our physical universe. Yet the number of women in physics remains low, especially those of African descent ... Given that Black women must, according to Einstein’s principle of covariance, have an equal claim to objectivity regardless of their simultaneously experiencing intersecting axes of oppression, we can dispense with any suggestion that the low number of Black women in science indicates any lack of validity on their part as observers.

I am pretty sure this article is not intended to be a joke.

Covariance was not really Einstein's contribution. His papers do not show that he ever understood the arguments for covariance that Poincare made in 1905, and that Minkowski made in 1907. Einstein wrote a paper in 1914 arguing that covariance was impossible in relativity. It appears that Grossmann, Levi-Civita, and Hilbert convinced him of the merits of covariance.

Not everyone agrees that covariance, by itself, has physical significance. It is a mathematical concept, and it allows formulas in one frame to be converted to formulas in another frame. Poincare's "principle of relativity" is what says that inertia frames see the same physics.

I try to stick to physics on this blog. Other fields are hopelessly corrupted with sloppy work and political ideology. Physics is supposed to have higher standards. I mention this because of its goofy relativity reasoning.

Update: Jerry Coyne criticizes this article, but takes it way too seriously.

Update: I had assumed that this woman is black, but her web site says:

I will not say yes to any invitations that clash with the Jewish High Holy Days (Rosh Hashanah, Shabbat Shuvah, and Yom Kippur) or the first two nights of Passover.

Maybe she married a Jew and converted.
Posted by Roger at 8:00 AM