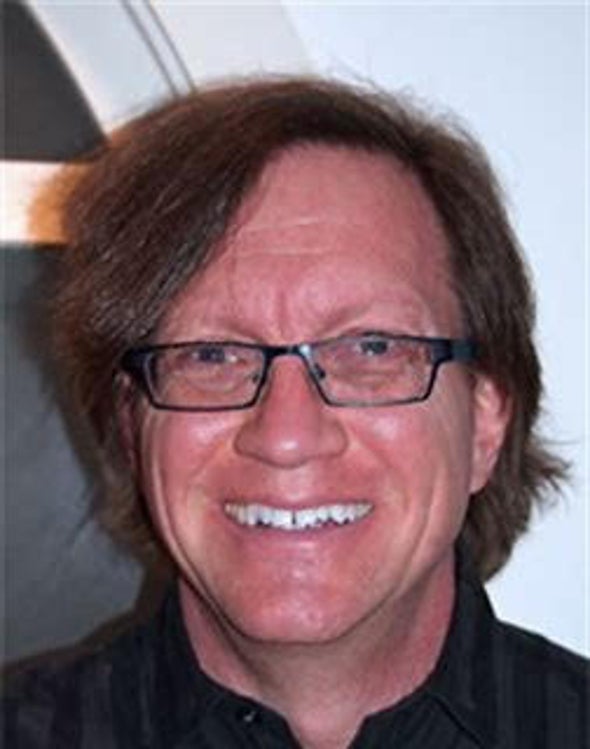 John Horgan interviews philosopher Tim Maudlin for SciAm. I sometimes trash philosophers, including Maudlin, so I will emphasize where I agree with him.

The Structure of Scientific Revolutions contains some nice observations on the nature of what Kuhn calls “normal science”, which makes it out to have none of the heroic aspects that Popper insisted on. But when Kuhn goes beyond normal science to “revolutionary science” the book is a disaster. It promotes an irrationalist view of scientific revolutions that is both false and pernicious.

Exactly correct. Kuhn's popularity is a large part of why I trash philosophy of science.


What’s your take on multiverses and strings and the problem of testability?

Some people have been mesmerized by fancy math. It is not interesting physics in my view, and has had a very, very bad effect on the seriousness of theoretical physics as practiced.


Does Gödel’s incompleteness theorem have implications beyond mathematics? Is it a worm in the apple of rationality?

No. Absolutely no one should have ever been surprised that mathematical truth cannot be equated with theoremhood in some finite axiomatic system.

Again, I agree. Godel's theorem is fascinating and profound for logic and the foundations of mathematics, but nearly all applications outside math in the popular literature are nonsense.

He lost me with his favorite interpretation of quantum mechanics. I have discussed that elsewhere. He also lost me with this:


What’s your position on the status of ethics? Do any moral rules have the same status as mathematical truths? Do you believe in moral progress?

Yes (with qualification) and yes. Already in Republic (Plato again!) we have an argument — a clear and compelling rational argument — that even the highest political office should be open to women. The argument? List what it takes to be a good leader of the state, then note the conditions that distinguish the sexes. There just is zero overlap between the two lists. That is as compelling as a rational argument can be, and it follows that opening all political offices to women (much less acknowledging in law that women should have as much right to vote as men) is objective moral progress. Similarly for invidious legal restrictions by race. The civil rights movement was strict moral progress. That’s as true as 2 + 2 = 4.

Wow. Because of some logical, almost mathematical argument, known to Plato, someone like Hillary Clinton should be President of the USA?!

Donald Trump has that list of qualities. Fearless. Honest. Loyal. Blunt. Likable. Strength of character. True to his word. Alpha. Not intimidated by his enemies. Maintain hundreds of friendships and political alliances. Forceful. Smart. Competent. Just enough of a narcissist Machiavellian sociopath to be effective. Strong moral compass. Unflinching about sticking up for the people he represents. Vision for a better future. Communicates his ideas well. Owned by no one. Shitlord.

Neither Hillary Clinton nor any other woman has these qualities.

Maudlin is probably a typical academic leftist Trump-hater who voted for Hillary Clinton, so I am sure he disagrees. But I do wonder about his list of what it takes to be a good leader of the state. Is there really such a list where Donald Trump and Hillary Clinton do equally well?

Maybe Maudlin is making a joke here. He would probably be ostracized from his profession if he openly supported Trump.

When the thought-control police are forcing you to take a political stand, sometimes the best way is to give an argument that is so unreasonable that no one could take it seriously. Maybe Maudlin is doing that here, and trolling us. Can he really think that supporting Hillary Clinton is like 2 + 2 = 4?

I should just agree with his arguments that made sense, and not try to decode his political sarcasm. I don't like to get political on this blog anyway.
Posted by Roger at 8:00 AM